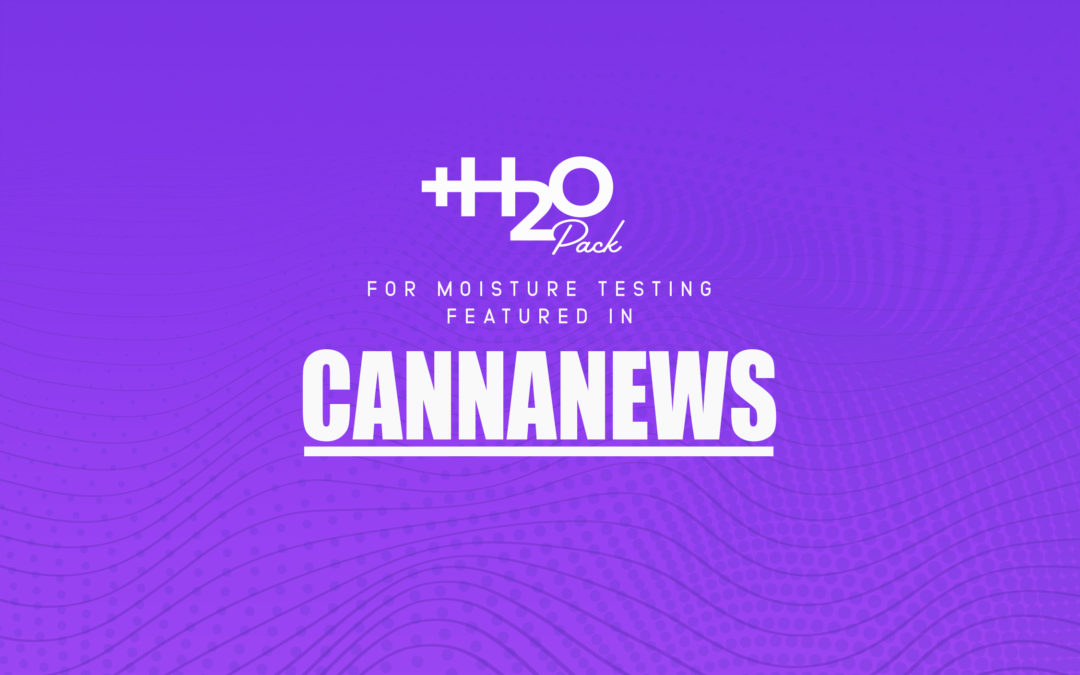 Purpl Scientific, the developer of the wildly popular Purpl PRO portable potency testing device, announced that it has added moisture and water activity measurements to its functionality. The new features, called “+H20Pack” are available on a subscription model.

Purpl Scientific is well respected in the industry. President Chad Lieber is a PhD scientist, and the company has its roots in developing sophisticated testing systems for the pharmaceutical industry. The developers at Purpl Scientific took their knowledge and created the world’s first portable and affordable lab-accurate testing device. To date, over 1,000 units have been sold and are in use throughout the world in applications ranging from grow operations to dispensaries (and coffeeshops in Amsterdam) to brick and mortar labs.

Users are somewhat fanatical about the device. Social media is full of posts from happy users sharing their results.

According to the company, the Purpl PRO with the +H20 Pack allows growers to take unlimited potency, water activity and moisture percentage tests, giving them better insight and control, so they can release the best quality product that commands the highest possible price.