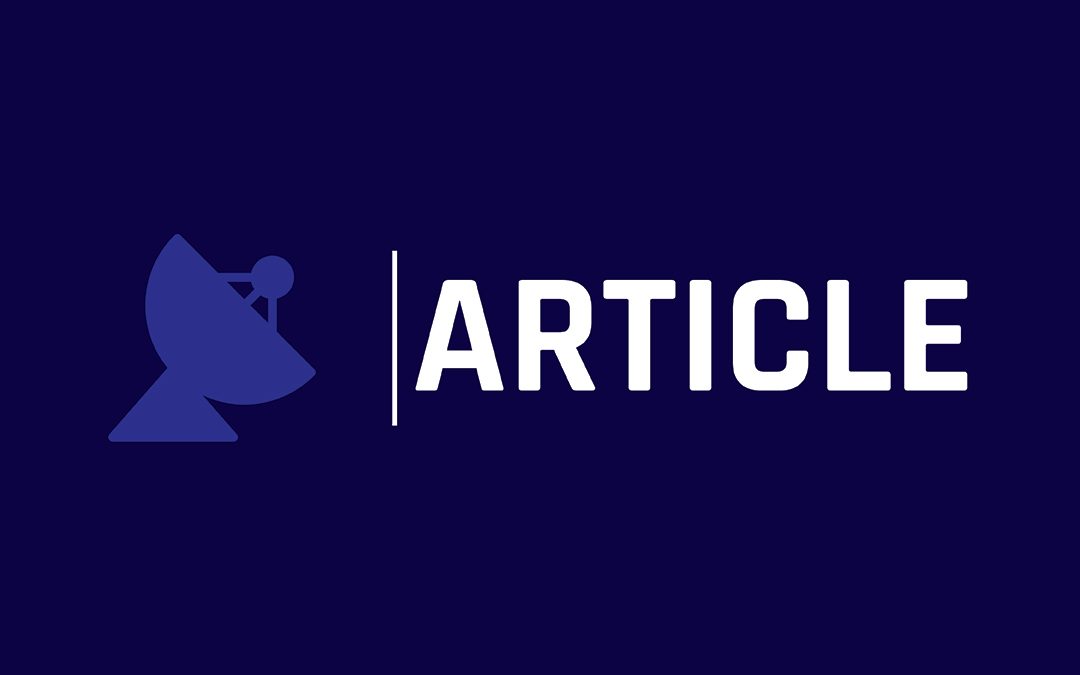 President Dr. Chad Lieber is offering technology for a quick, cheap, and accurate testing for THC and CBD potency. 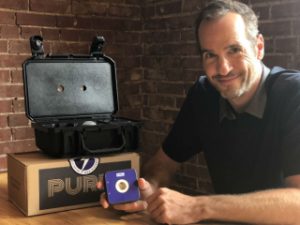 In 2012, Lieber left his job at a manufacturer of optical quality-control equipment for the pharmaceutical industry. His employer supplied 20 of the 25 largest companies in the industry at the time. “When they’re making Advil, when the tablet comes off the line, it makes sure it has the right amount of ibuprofen,” he says.

Lieber had seen a crossover with cannabis when the recreational ban was lifted in Colorado in 2012. “That it was doing that without the oversight of the FDA meant there was a lack of quality control and a lot of mistakes were possible,” he explains. “It didn’t take long to connect these dots and the lightbulb went on.”

His first attempt  at a startup involved a device with a sensor from Finland-based Spectral Engines. The sugarcube-sized spectral sensor was $2,000, versus $20,000 or more for the shoebox-sized status quo. It made Lieber’s idea for cannabis-specific spectroscopy equipment financially feasible for the notoriously cash-strapped industry.

When his initial company “imploded” in 2017, Lieber received a call from the CEO of Spectral Engines and an offer to back a new company in Purpl. “We’ve come up with a better mousetrap,” says Lieber.

That mousetrap is the Purpl PRO, a hockey puck-sized, smartphone compatible spectroscopy tester for growers, extractors, manufacturers, and dispensaries. The product uses a sensor from Spectral Engines; assembly takes place in St. Louis at Custom Technologies.

Users grind a cured sample of biomass (about a third of a gram) and control the test with their smartphone. “It gathers what we call an optical fingerprint,” says Lieber. “There’s a lot of machine learning and AI.”

The infrared fingerprint takes just five seconds and delivers an accurate reading of THC and CBD potency. The technology is able to detect the amount of non-cannabis in a sample but does not identify contaminants.

Purpl PRO’s accuracy was validated with its THC measurements compared to leading labs with a mean average error of less than 1 percent; the company published the results in a whitepaper.

Customers use it to select plants for specific traits and potencies. “The analogy I like to use: It’s the difference between GPS and a map,” says Lieber. “You’re going to end up at your destination

With potency testing for THC and CBD running a minimum of $50 per test with a one-week lead time, the $1,495 Purpl PRO is perfect for a pretest before the third party enters the picture. In a maturing market with decreasing margins, there’s a need for this kind of efficiency.